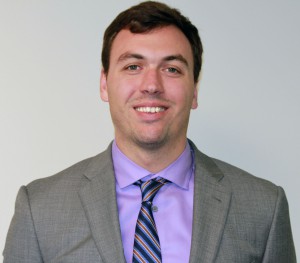 Joseph is a Wofford graduate with a Bachelor of Arts in Political Science and a Master’s in Public Administration from the University of South Carolina. Joseph has worked in the public and private sectors. Joseph has been with Clement, Crawford & Thornhill since June 2014 and specializes in leasing office and warehouse space and sales of office, warehouse, and vacant land throughout the tri-county area. Joseph’s goal is to provide his customers and clients with sound investment options that suit their individual real estate needs.