“Steve has taken a unique approach,” said Kristopher B. King, the executive director of the Preservation Society of Charleston. “His strategy gets these neighborhoods functioning, which is a huge positive. It’s putting these properties back on the tax rolls, creating jobs and bringing vibrancy to an area that quite honestly, 10 years ago, really needed it.”

Rex Riley of Clement, Crawford & Thornhill, Inc., represented the tenant, Spartina449, for the lease of retail space at 300 King Street. Spartina449, is a women’s handbag and accessories company out of Hilton Head Island. The store opened on Saturday, February 18th.

Only 36 Hours in Charleston? The New York Times Has Suggestions!

Dapoxetine at https://dapodrug.com/dapoxetine/ is an excellent drug but you need to be very careful when choosing a dosage. I took a 60 mg pill and could not finish the job quite long. Next time I tried only half a pill and everything went just fine. A dosage of 30 mg Dapoxetine is just perfect for me. 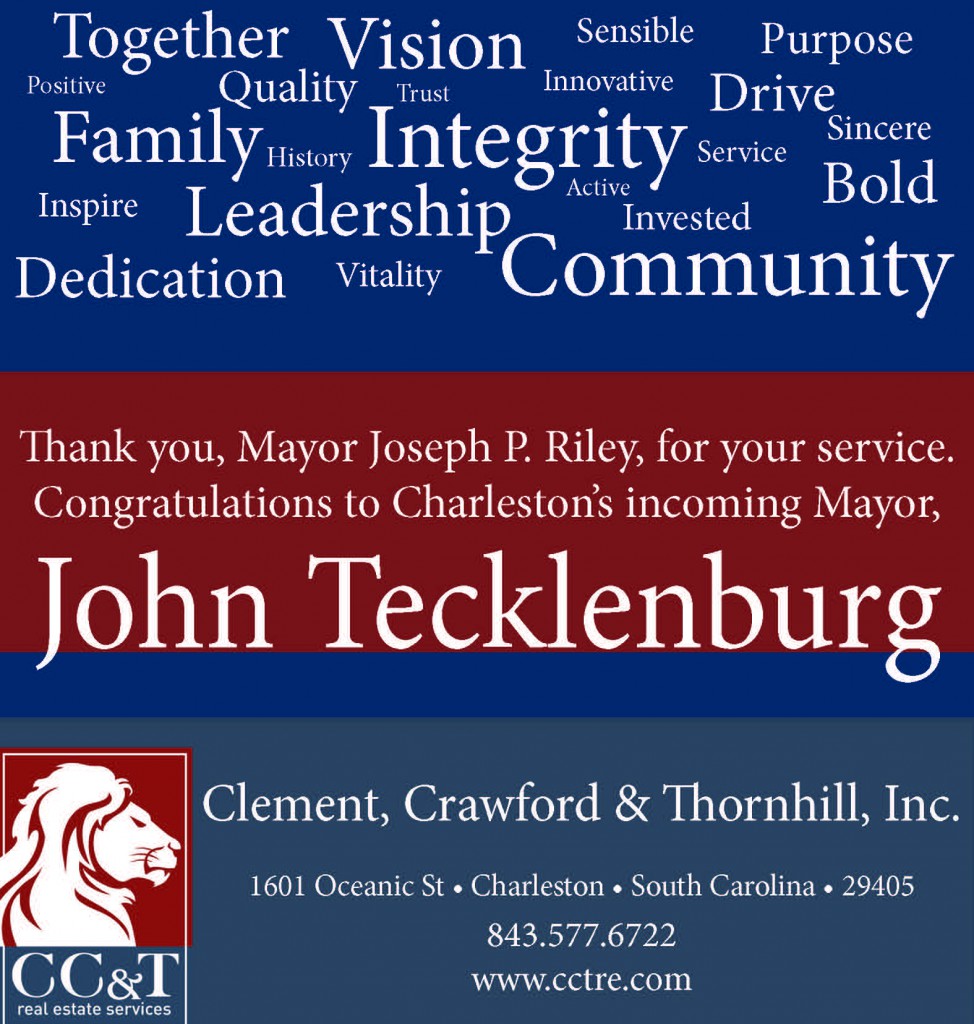 In another nod to the reemergence of the NoMo area of the Charleston peninsula, CC&T Real Estate recently refurbished a two-story vacant building on Brigade Street that is now fully occupied.

The former red-brick, mostly walled-in Omniflex building at 100 Brigade St. is now home to Linden Construction Co. on the first floor and Highsmith Insurance on the second floor.

Linden moved from Daniel Island to be closer to several downtown building projects, and Highsmith left the Seabreeze Building near the State Ports Authority’s Columbus Street Terminal because it needed more room, according to Stuart Coleman with CC&T. Coleman, Robert Clement and other investors bought the building in March for $1.25 million. Over about five months, they put about $500,000 in improvements into the structure after gutting it, adding more windows and changing the outside color to a lime-washed white brick.

“It was an ugly red-brick building with few windows,” Coleman said. It now sports an awning, new front and a side entrance to the upstairs building that once housed an accounting firm a few years back.

“As we started construction, we had calls twice a week for months asking for space until word got out that it was all leased already,” Coleman said. “It used to be dead up here. It’s been great to see it come back to life.”

Across the street from the site is Indigo Market, a new gift retailer that opened in October. Butcher & Bee is building a new site at the corner of Brigade Street and Morrison Drive near Edmund’s Oast.

About a block away on Brigade Street, plans for a new 275-unit apartment complex have been submitted to the city in a first phase of development by White Point Partners of Charlotte. The second phase could offer an equal number of units on the 15-acre former industrial tract.

Not far away, White Point Partners bought the buildings that house Charleston Coffee Roasters, Palmetto Brewery and Brooks Signs in September for $7.8 million through an arm called Huger Street Holdings LLC. The company plans to build at least 200 apartments on the site, while keeping the main buildings for retail or restaurant use, according to Ryan Hanks, a partner in the firm. Hanks said the area is becoming more popular because it has available land and the city supports higher-density development and taller buildings in that area. “We think that’s where you will continue to see Charleston grow,” he said. “It’s currently a low-density, more industrial area. I think you will see a lot of different uses coming to that area.”