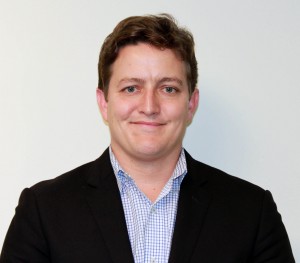 Rex Riley, Associate
Rex joined Clement, Crawford & Thornhill, Inc. in 2015 with his main focus being on tenant representation and leasing in the new Shipyard Creek waterfront entertainment / fresh food market development. He is a member of the Urban Land Institute.

Rex is also an active member of St. Michael’s Episcopal Church, a member of the Country Club of Charleston, and an active volunteer for First Tee of Greater Charleston, an organization that introduces young people to the sport of golf.

Rex received a bachelor’s degree in History from Drew University in 2009. He was a member of the varsity lacrosse team from 2006-2009, successful conference champions in 2008. An avid golfer, Rex played professionally on the mini tours from 2010-2015, and in his spare time still enjoys golfing, playing guitar, and raising his one and half year old son, Ford, with wife, Caroline.